Meredith grew up outside Chicago. She obtained her Bachelor of Arts at Boston College, then her Juris Doctorate at the University of San Francisco School of Law. There, she was published in the Journal of Law and Social Challenges and presented at the 2002 United Nations Commission on Human Rights in Geneva, Switzerland. After pursuing policy work in San Francisco and Washington D.C., she worked as a trial attorney for six years at the Legal Aid Society of New York, Juvenile Rights Practice in New York City Family Court where she handled child protective, adoption, visitation, custody and other family law matters. She also served as agency counsel for a New York based adoption agency. Meredith now directs her own civil law practice based in Austin, Texas focused in the areas of adoption, surrogacy, family, custody, divorce, and entertainment law.

In 2013, Meredith was appointed an Ambassador for the Miracle Foundation, an organization dedicated to elevating the standards of care for orphans in India. Meredith became a pastry chef after obtaining her diploma in Baking and Pastry Arts at the Institute of Culinary Education in New York. She now sits on the Board of Directors for the Fresh Chefs Society, an Austin based non-profit organization that provides culinary experiences for youth transitioning out of foster care. 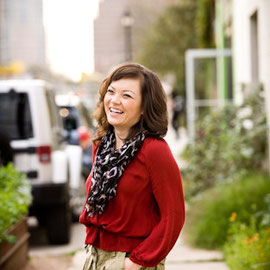 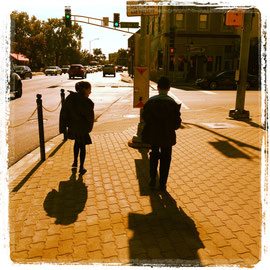 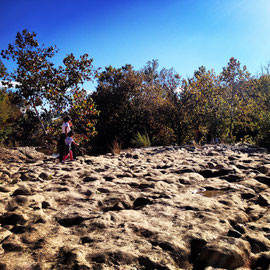